Pilates (pronounced /pɨˈlɑːtiːz/) is a physical fitness system developed in the early 20th century by Joseph Pilates in Germany, the UK and the USA. As of 2005, there were 11 million people who practice the discipline regularly and 14,000 instructors in the United States.

Pilates called his method Contrology (from control and Greek -λογία, -logia), because he believed his method uses the mind to control the muscles. The Pilates method seeks to increase the strength, flexibility and control of the body. 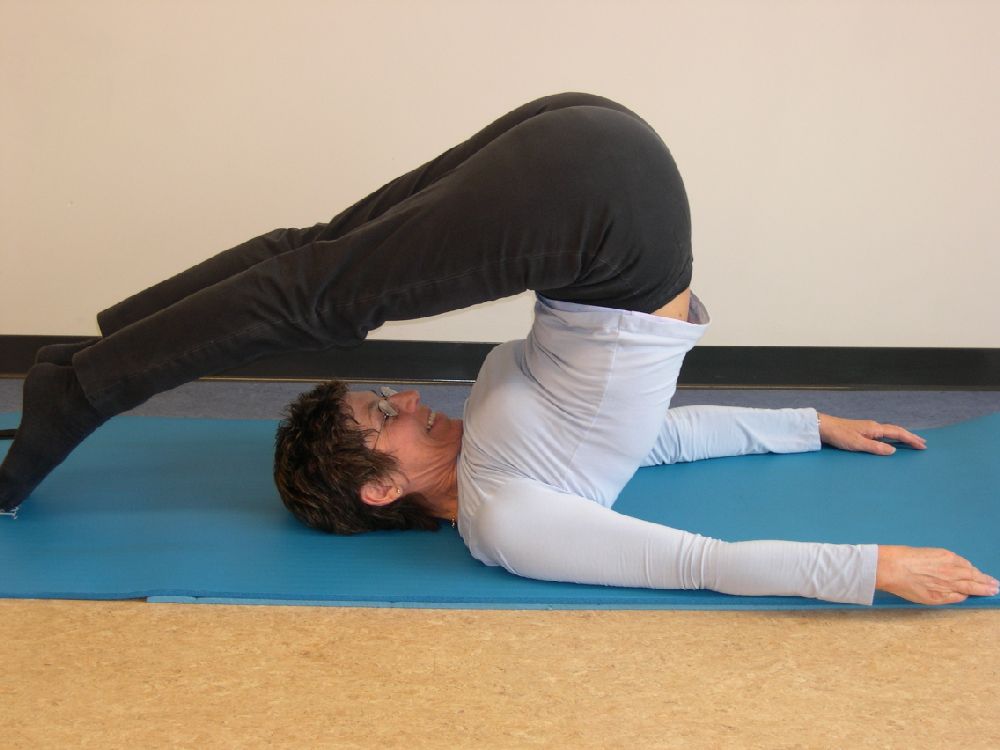